Georgetown — Richard "Dick" Sabbagh, 73, of Georgetown passed away Tuesday, June 10, at Massachusetts General Hospital.
He was born in Boston on January 23, 1941, and was the son of the late George Richard and Florence (Cecere) Sabbagh.
He attended Boston Technical School and Northeastern University in Boston.
Dick always had an interest in flying, watching planes take off and land at Logan Airport, and dreamed to fly one day. He joined the Air National Guard in 1963, and was accepted for pilot training in 1965 at Williams AFB Arizona, earning his wings in 1966, and was assigned to the 101 Tactical Fighter Squad. He was employed by Northeast Airlines in 1967, which later merged with Delta in 1972, retiring in 2001 as Captain after 36 years of service. After retirement, Richard and his wife, Terry, toured the country and have visited every state except Alaska.
Dick enjoyed spending time with family and friends. He enjoyed fast cars, was involved in local and national politics, and was a man who loved his country. He was an avid gardener, spending hours in the yard making sure it looked perfect. He was adept at working around the house, whether it be wallpapering, painting, building furniture, as long as he stayed busy.
He taught his family life's lessons, to be frugal and live simple lives. Although Dick was seemingly serious, he had an amazing dry sense of humor.
He is survived by his beloved wife of 20 years, Terry (Ulbin) Cutting of Georgetown; sons, David and his wife, Julie, of Lynnfield, and Michael and Kerri Mennella of Boston; a sister, Rosemarie Albanese of Peabody; seven grandchildren, two he helped raise; nieces and nephews; and many cousins. He was also the father of the late Andrea Wilson.
ARRANGEMENTS: Relatives and friends are cordially invited to attend his funeral on Tuesday, June 17, at 9:30 a.m., from the H.L. Farmer & Sons Funeral Home, 106 Summer St., Haverhill, followed by a Mass of Christian Burial, at 10:30 a.m., in Sacred Hearts Church, Bradford. Burial will follow in Harmony Cemetery, Georgetown. Calling hours at the funeral home will be Monday, from 4 to 8 p.m. Contributions in his memory may be made to the Friends of Mel Foundation, 200 Ledgewood Place, Suite 101, Rockland, MA 02370, and/or to St. Jude Children's Research Hospital, P.O. Box 1000, Dept. 142, Memphis, TN 38148.


Condolences to his family may be made at www.farmerfuneralhomes.com 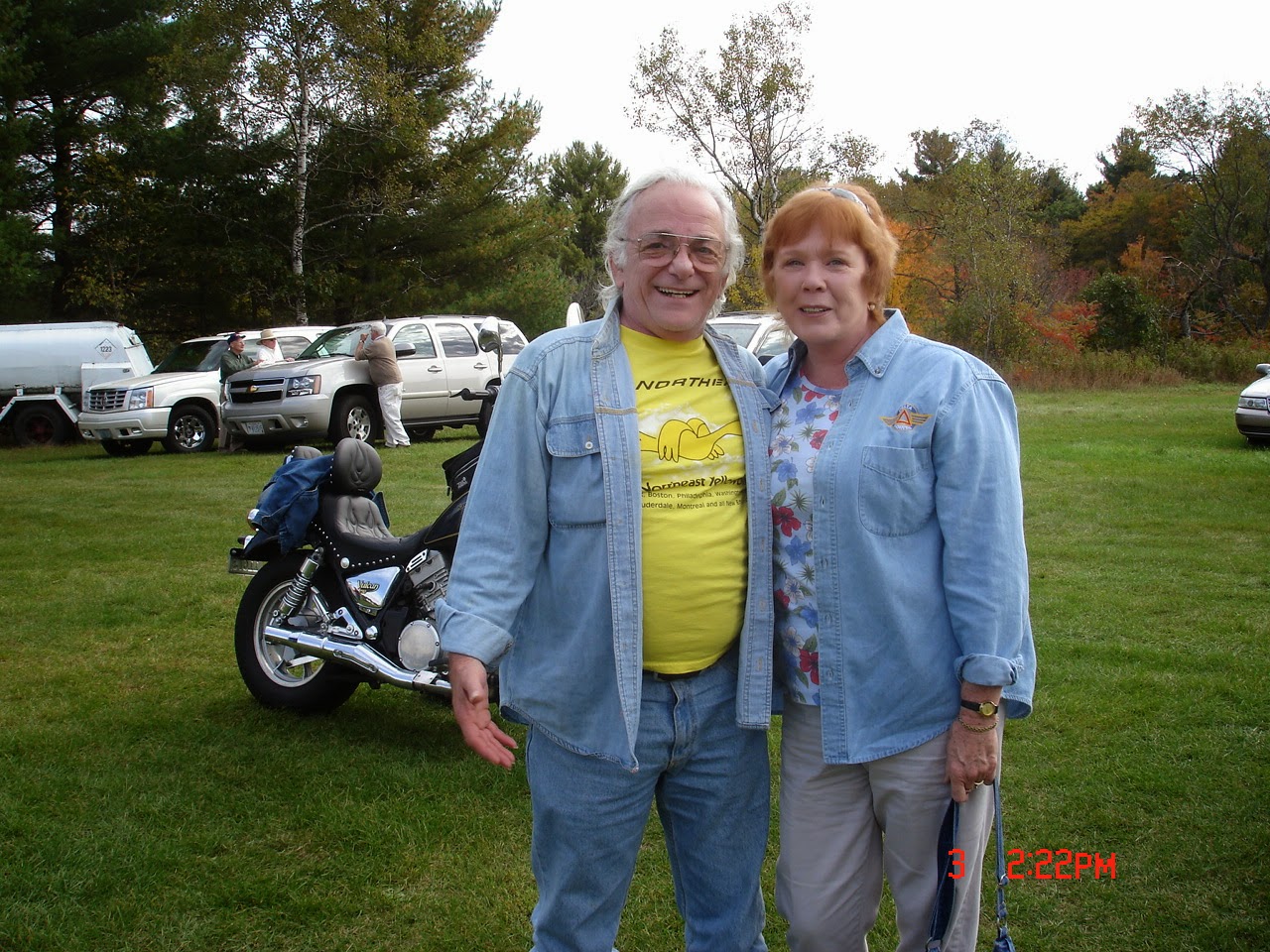 Born January 23, 1941 Richard P. Sabbagh was 73 years of age at the time of his passing.  Delta Golden Wings member Captain Sabbagh joined Northeast Airlines 01-03-1967 and retired with Delta Air Lines.  He was Boston based for much of his career, then based QNY/030 prior to his retirement.  As noted below, visitation and services for Captain Sabbagh will take place Monday evening the 16th and Tuesday morning in Haverhill MA.  The funeral home website notes that the obituary is forthcoming.  Online condolences and remembrances may be shared at   http://www.farmerfuneralhomes.com/
Thank you,
~ Carol
death@pilotcommunication.net
http://pcnflightwest.blogspot.com/

Arrangements have been made and will take place at Farmer & Sons Funeral Home, Summer Street, Haverhill.  Visiting hours Monday 16 June 4 pm to 8 pm, mass will be at Sacred  Hearts Church 10:30 am.

Dear Friends and Family,
Just a little note to inform you the love of my life Richard P. Sabbagh passed away 10 June 2014 1750  at MGH.  I will forward arrangements as soon as they are made.
Terry Cutting Sabbagh
Posted by Unknown at 1:54 AM