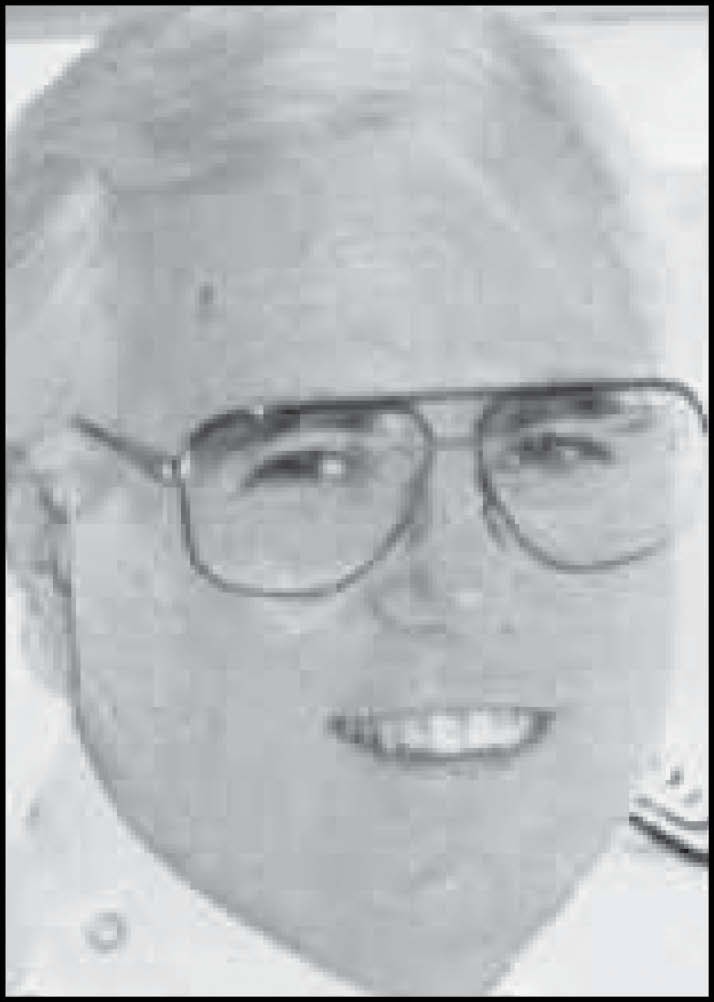 ~ IN MEMORY ~
DL Capt. Jack S. Van Zante
March 5, 1938 ~ September 21, 2014
News has reached us with the passing of Navy veteran and Delta Golden Wings member Captain Jack Van Zante, age 76.  Today I called the funeral home as I had not seen an obituary online and they informed me that privates services for Captain Van Zante were held yesterday the 24th in Granbury TX.
Born/raised in Washington state, Jack Stewart Van Zante attended West Seattle High and Washington State College.  Ens. Jack Van Zante and Charlotte Anne Allen were married in Texas in October of 1961.  Jack joined Delta Air Lines 04-11-1966.  He spent the majority of his commercial flying carrier based Dallas.  The April 1996 issue of DeltaDigest notes his 30th year anniversary as  Ln. Ck. Airman DFW/030.  The May 1997 DeltaDigest notes his retirement, based 030/LAX.
Arrangements were entrusted to Wiley Funeral Home of Granbury TX.....    (817) 573-3000
Survived by his wife Charlotte personal condolences may be sent to the family at
7316 Ravenswood Road,  Granbury  TX 76049-4739  ... (817) 573-9301
Should we receive more information we will be sure to update our memorial site at
http://pcnflightwest.blogspot.com/
Thank you,
~ Carol for the PCN
From: ROBERT GOULD    Sent: Monday, September 22, 2014 3:38 PM
Subject: Final Flight West for Retired DFW Capt. Jack Van Zante
Charlotte, Jack's wife, just phoned and informed my wife and I that Jack passed away around 10:30PM last night after a long courageous battle with a lengthy illness.  The family has made arrangements with Wiley's Funeral Home in Granbury, TX for a private graveside service for family members only.     http://www.wileyfuneralhome.com/


For anyone that would like to send condolences, their address is:
7316 Ravenswood Rd.
Granbury, TX 76049

Thank you,
Capt. Robert H. (Bob) Gould, Ret.
From: RICHARD STEARNS     Sent: Monday, September 22, 2014 4:49 PM
To: PCN    Subject: Death of Jack VanZante - Captain retired
This will be just a short note to let the members of the 60th Bum Group know that Captain Jack VanZante passed away last night after a long battle against cancer.  He made his final flight west and will be remembered fondly by those of us who knew him as a friend.  I have no additional information about what arrangements will be made by his family.    Richard Stearns - Captain retired
Posted by Unknown at 5:44 PM