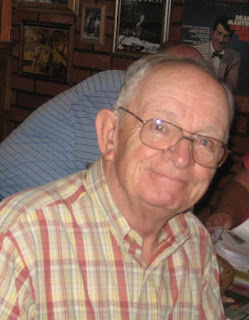 
Sign our online guestbook at forsythnews.com
Posted by death at 7:19 PM