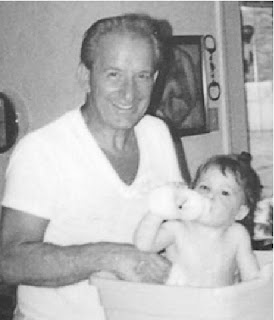 Notification with the passing of retired Northwest pilot Captain Donald Ray Leatham, age 83.  Captain Leatham’s obituary may be viewed online at http://www.legacy.com/obituaries/tribnet/obituary.aspx?n=donald-leatham&pid=186431869  If more information is learned, we will be sure to pass it along.
Thank you,
~ Carol for the PCN
Obituary........................
Donald Ray Leatham


Describing Don as "remarkable" is an understatement, but it's a decent start. Donald Ray Leatham died Tuesday, August 15, in his Gig Harbor home. Born on April 21, 1934, Donald always met what was a challenging start to life with productive answers. To help provide for his family, Don began picking fruit as a child, moved on to working in a glove factory as a teenager, then to baggage handling at what is now SeaTac Airport. Don joined the US Air Force, and became an aircraft mechanic. Don's perseverance, discipline, and love of flying compelled him to become a pilot for Northwest Orient Airline. While working as a pilot, Don earned a Bachelor of Science degree from the University of Washington "just because". Captain Leatham happily retired from Northwest Airlines and spent his remaining years as a doting, loving "skate dad" for his adored daughter, Jessica Leatham. A celebration of life will be held each and every day by those who knew Don because he enriched and brought love and kindness to all who knew him.
Posted by death at 7:55 PM