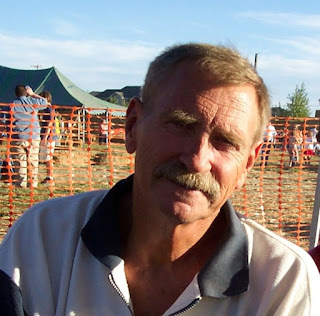 With great regret I must inform you that our colleague Gary Hutterball has flown west. Gary passed away yesterday, June 21st, of an apparent cardiac arrest in Las Vegas, NV with his wife, Donna, by his side.
Gary Hutterball flew fighters in the USMC and served as an air/ground FAC on the ground in Viet Nam. He was approaching his 74th birthday next month and was hired by NWA on March 03, 1969. Gary retired from NWA in July of 2004.
Arrangements are pending at this time and more information will follow as it becomes available.