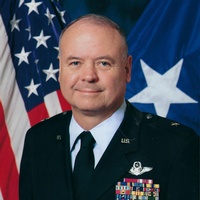 Click below for Bob's extensive obituary. The second link is to Bob's guest book at Oakmont Funeral Home, which includes a more recent picture. Our thanks to Joe Orzeck for news of Bob's passing.