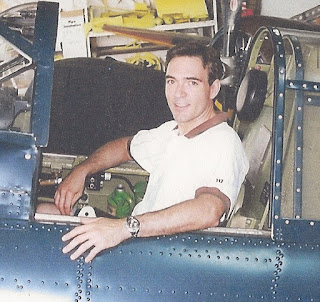 In Memory of former ASA and current AA pilot Aaron W. Smith, son of retired DL pilot Captain David W. Smith.  Aaron leaves many dear friends and family who mourn his untimely passing due to cancer.  My sincere apologies to Captain David W. Smith for a less than prompt posting of Aaron's obituary (family matters and a granddaughter's surgery took me out of town for much of this month).   Once again, those wishing to reach the Smith family,  their email address is  dws295@comcast.net , and the mailing address:
7126 Kensington Ct., University Park, FL 34201-2343 ... (941) 360-8202
Dear Captain Smith and family, please accept my sincere sympathy
for the loss of your son Aaron.  I keep you in my thoughts and prayers,
Carol 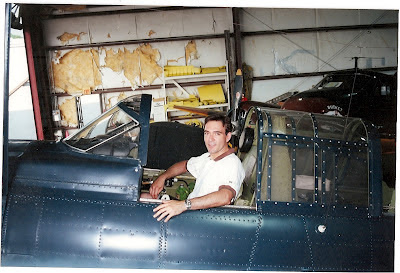 I am so sorry for the loss here of Aaron. I flew with him many times while we were at ASA. What a delightful man he was. We worked hard, laughed often, and enjoyed everything we did. Aaron was a professional when he was supposed to be, loved flying and still had fun always. We used to say we were all members of the "Delta brats" family as my Dad was also a Delta retiree. I never recall for even a second when Aaron wasn't a happy guy. He loved life and will be missed terribly.

Aaron was a former ASA Captain and current 14 year pilot with American Airlines.

Dave's home address is 7126 Kensington Ct. University Park Fl. 34201, Mark if you could post this I would appreciate it, Thanks, Ken Jegen