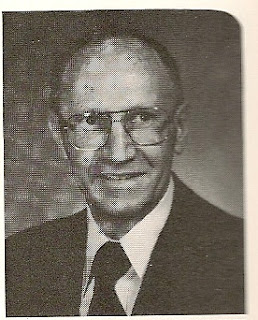 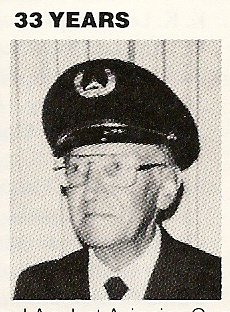 Here is the information regarding John Taylor. He entered the hospital on March 24th for a heart valve replacement. Things did not go well from the beginning. After a challenging battle, John passed on at 9:00 P.M., Monday the 13th of August.

John is survived by some nephews, cousins etc. but his immediate family is: daughter/Karen, son-in-law/Darin, and grandsons/Ryan & Justin.

Karen and Darin's address is:

I will let you know if and when there might be a memorial or get together.