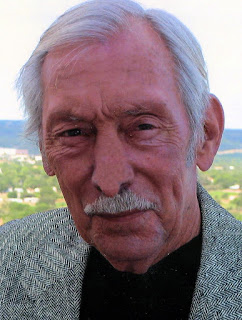 Word has been received of the passing of retired IAH DL pilot and author Captain Robert ‘Bob’ Otho Norris, age 72.  Bob hired on with Delta 09-04-1962 and retired December 1996, based ATL   During his Delta career he was MEC Chairman for the Airline Pilots Association and a member of the NTSB Accident Investigation Team.
To view/sign the online guestbook please visit the funeral home website at http://www.grimesfuneralchapels.com/
Private services will be held at a later date.
Captain Norris is survived by his wife Juliette.  To the best of my knowledge personal condolences may be sent to the family at 2016 Vista Ridge Drive,  Kerrville  TX 78028-9147.
~~~~~~~~~~~~~~~~~~~~~