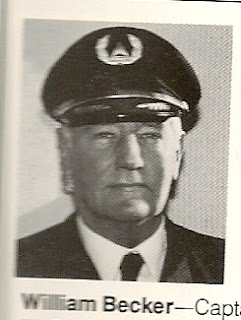 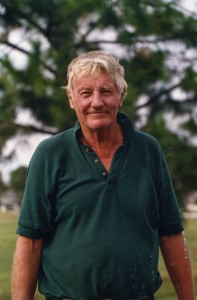 Notification of the passing of NEA/DL retired pilot Captain William H. Becker, age 81. Captain Becker hired on with Northeast 01-11-1960 and retired with Delta 07-01-1991, based Boston.


To view/sign the online guestbook please visit the funeral home website at http://www.heritagedaytona.com/


He received a Bachelor’s Degree from University of Massachusetts/Amherst and Tufts University. He entered University of Virginia’s Navy ROTC program and received an MA in Foreign Affairs on June 13, 1955. LCDR Becker was Officer in Charge of UNITAS VI, leading multiple aircraft and 32 men for a 4-month anti-submarine exercise between the U.S. and eight South American Nations in 1965. Mr. Becker retired as an airline Captain from Delta Airlines, after 31 years of service. After retirement, Mr. and Mrs. Becker moved from Cohasset, Massachusetts, to Daytona Beach in 1992.


Mr. Becker was preceded in death by his daughter, Susan, in 1964. Left to mourn his loss are his wife of 44 years, Sharon, his daughter, Katherine, of Annapolis, Maryland, and his son, Karl, of San Diego, California. He also leaves behind a sister Gladys Whitney and husband Bob, grandchildren, Clare and Cade, two nephews, David and Bill Whitney, as well as many close and dear friends. Donations in honor of Bill may be made to Hospice of Volusia, Port Orange Care Center at 3800 Woodbriar Trial, Port Orange, Florida 32129. Plans for a Memorial Service are pending at this time.
Posted by Unknown at 2:49 PM