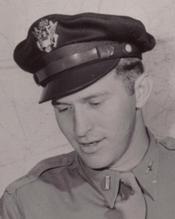 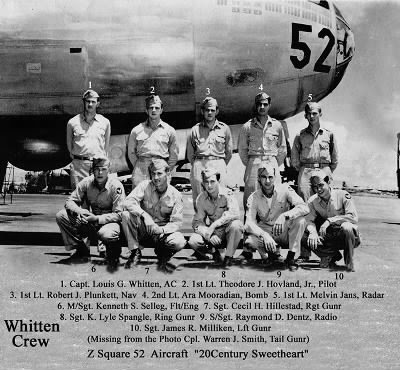 
To view/sign the online guestbook please visit the funeral home website at http://www.treshewell.com/fh/home/home.cfm?fh_id=11345
As noted in the obituary, funeral services will be private.


He was a native Texan, raised in Paris, Texas. He joined the Army, and then became a pilot in the Air Corps during WWII. Louis went on to become a pilot for Delta Airlines, a position he proudly held for many, many years. He traveled all over the world doing something he really loved. He was a hard worker, but taking care of his family was always his biggest concern.


He was quick with a one-liner, even in old age. He enjoyed watching birds with his daughter and telling stories about his colorful past. He was smart, funny, and had a heart as big as Texas for his family.


He is survived by his daughter, Elizabeth Whitten, and granddaughter, Lori Kluth and her husband, Clay. Also survived by sister, Lou, and brother, Frank.


Funeral arrangements are private. In lieu of flowers, donations maybe made to the local Humane Society, since Louis thought the world of animals. You are invited to sign the guest book at www.treshewell.com


Whitten's Flying Fables: How Not to Fly or How to Crash or How Not to Crash [Paperback]
by Louis G. Whitten (March 1994)
Posted by Unknown at 12:14 AM