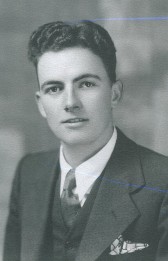 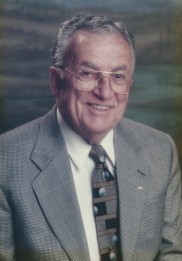 To view/sign the online guestbook and to view more photos, please visit the funeral home website at
http://bonneywatson.com/obituaries/detail.html?id=4440


On March 11, 1940, Cryus and Viola Penhallick married and lived in Spokane, WA where their three children were born: Billy, Charyl, and Charlene. The family moved to Seattle in 1950 and built a home in Normandy Park. In 1968, Cy married Helen Collier and together lived in the house in Normandy Park until 2005 when they moved to Silverdale.


Cy started his flying career as a flight instructor at Felts Field in Spokane. He was later hired as a pilot by Northwest Airlines in 1944. Cy flew everything from DC-3’s to 747’s and retired in 1974. He was a member of the Quiet Birdmen Association, the Lunch Bunch, and the RNPA.


He is predeceased by two brothers and one sister, and his son, Billy. He is survived by his wife, Helen; his children, Charyl (Leland), Charlene, a daughter in law, Judy Cole, 9 grandchildren and 14 great-grandchildren.


A memorial service will be held on Monday, December 17, 2012, 11:00 AM at Bonney-Watson; Washington Memorial Park, 16445 International Blvd. SeaTac, WA. In lieu of flowers, please make a contribution to your favorite charity.