Obituary ..............................
Capt. James Patrick Millegan died June 19 climbing the North Twin of the Twin Sisters Peaks, a mountain east of Bellingham that he loved and had originally intended to climb on his 60th birthday a month earlier.
Pat Millegan learned to fly in the Navy and rose to the rank of Commander. He was a captain with Delta Airlines at the time of his death. He was looking forward to a retirement that would give him more time to spend on his other interests. He was a gifted writer, an avid photographer, a good friend to many different people, a certified scuba diver, a sailboat captain, a lover of animals, and an enthusiastic if not yet expert surfer. He practiced the mandolin every day. He enjoyed traveling to places such as Malaysia, Australia, France, Switzerland and above all Hawaii with his companion of 13 years, Cyndia Sieden. While on an exchange tour with the Royal Dutch Navy, he became fluent in Dutch and Amsterdam was his second home.
Pat was exposed early to a love of the outdoors. His engineer father, Jim Millegan, had roomed in college with Harvey Manning, the unyielding conservationist who wrote copy for The Mountaineers' "101 Hikes" books. Harvey gave Patrick the classic "Cascade Alpine Guide" by Fred Becky, and Pat recorded almost every route and peak he climbed on the cover pages. One of Pat's passions was "just being in the mountains for the beauty of it," said Dave Thompson, the climbing partner who was with Patrick at his death. "He didn't climb mountains just to bag peaks," said Thompson.
Anybody who spent time with Pat quickly realized what he WAS into it for. He could wax eloquent about being camped atop a ridge, having a fog bank roll in, and suddenly finding one's self cut off from the earth below. He talked of early morning sun hitting gold needles of larch trees in the Enchantment Lakes. He had seen the Aurora Borealis from high in the remote, rugged Picket Range of the North Cascades National Park.
Patrick did climbs that rank as classics. He climbed the north ridge of 9,415-foot Mt. Stuart in the Alpine Lakes Wilderness, as well as the north ridge of 10,778-foot Mt. Baker, and 12,000-foot Mt. Hunter in the Alaska Range. In the Himalayas, Pat climbed Ama Dablam, the beautiful but fiercely steep 22,000-foot peak down the Khumbu Valley from Mt. Everest. At the time of his death he was still corresponding with one of the sherpas he met there.
A much-younger Millegan was once leading a Bellingham Parks & Recreation climb of 9,127-foot Mt. Shuksan when Robin Brodt, his wife at the time, fell while descending the Fisher Chimneys. She tried to self-arrest and ended in a snow gulley with a severely injured foot. "He took control of the situation and he and another climber splinted my leg," she remembers. "He coordinated my rescue and was cool, calm and collected throughout the ordeal."
Patrick had a particular love for the Pickets, scaling 8,200-foot Mt. Challenger, as well as 7,200-foot Mts. Triumph and Despair across the valley. He did winter climbing in Joshua Tree National Park, in the Southern California desert and in Escalante, Utah. He reached the summit of 19,340-foot Mt. Kilimanjaro, the highest point in Africa, while participating as videographer for a documentary.
Pat had a life-long passion for downhill and back-country skiing. He was also an avid mountain biker.
Pat was a very caring individual. He was a trained peer advisor for the Delta Pilots' Assistance Network. He was always willing to be on call to assist those working through personal crises.
A celebration of Pat's life is planned for September 20th at 3:00 PM at the Discovery Park Visitor Center, 3801 Discovery Park Boulevard, Seattle, 98199.
Patrick Millegan was preceded in death by his father Joseph. He is survived by his son James Riley Millegan, his fiancee; Cyndia Sieden, his mother Martha Millegan, brother Corey Millegan and sister-in-law Diane Millegan; nephew Maxwell; his sister Jan Carlson, brother-in-law Leslie Carlson; and niece Naomi Priest.
Patrick Millegan died in a good place. He was proud of his son and loved him unconditionally. He was glad to be a co-parent and friend to his ex-wife, excited about traveling to Hawaii with Cyndia as a passenger rather than a pilot, and eager to climb more mountains, both literal and figurative. He will be missed by all who knew him.
It was Patrick's wish that remembrances be made to the North Cascades Conservation Council, the Center for Wooden Boats, and the Queen Anne Helpline.
Sign Patrick's on line Guest Book at www.legacy.com
.Published in The Seattle Times from July 15 to July 16, 2014 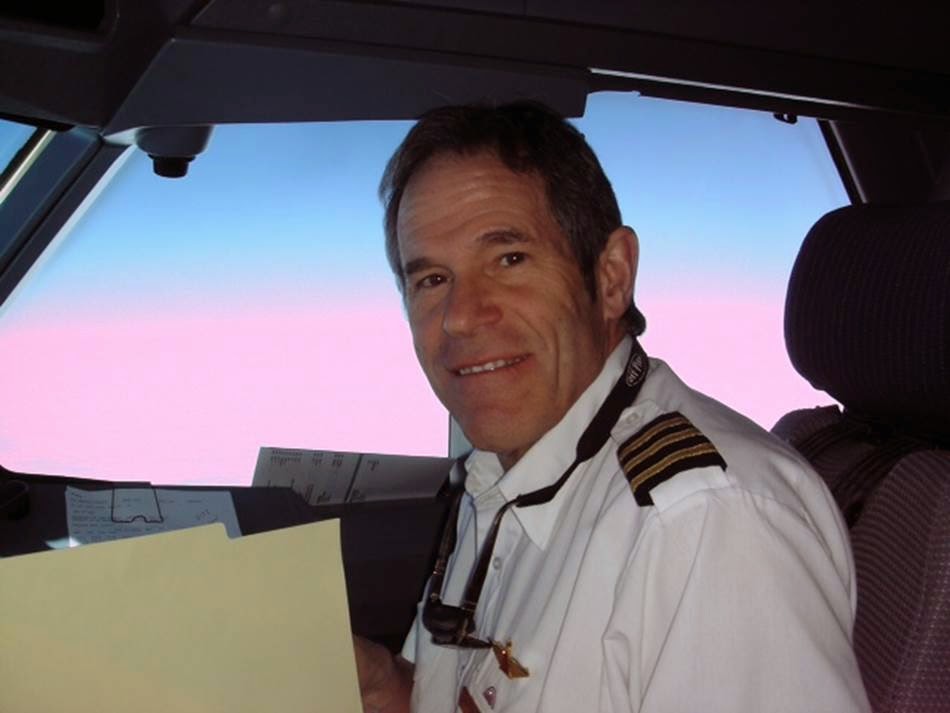 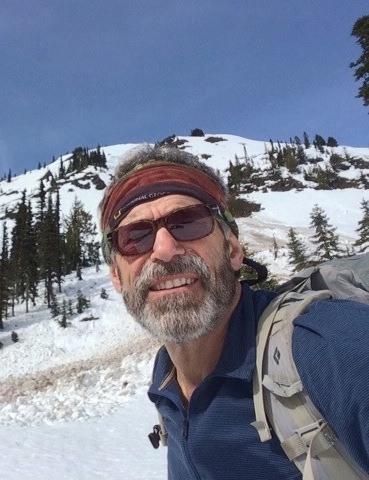 Rescue crews recovered the body of a Seattle mountain climber Sunday, June 22, after he died in a fall while climbing the Twin Sisters last week. {Twin Sisters are dual peaks just southwest of Mt. Baker and east of Bellingham, WA.} The climber was identified as James Patrick Millegan, 60, according to the Whatcom County Sheriff's Office. Millegan fell Thursday while at the 6,300-foot level of the North Twin, a 6,600-foot peak southwest of Mount Baker. He and a partner were free climbing and not using any ropes or harnesses at the time, according to the sheriff's office. His climbing partner trekked down to the 4,900-foot level to call 911 around noon Thursday. The partner said the man suffered a head injury in the fall but was alive at the time he left to call for help. Mulligan died from blunt head and chest trauma sustained in the fall, said Whatcom County Medical Examiner Gary Goldfogel, who performed an autopsy Monday morning. Search and rescue teams with the Whatcom County Sheriff's Office and Bellingham Mountain Rescue tried over several days to recover the body but were thwarted by cloudy weather. A helicopter was able to reach the area Sunday to recover Millegan's body.

I'm saddened to have to share this news.  We lost another good one just the other day...  Pat Millegan lost his life in a climbing accident here in the Pacific Northwest.  Following is a news report from KOMO News 4 in Seattle.   I have NO other details at this time.  Thoughts, prayers and condolences to the Millegan family.

ACME, Wash. - A climber who fell Thursday while climbing a peak in the Twin Sisters Range of the Cascade Mountains has been found dead.

The climber fell while at the 6,300-foot level of North Twin Sister, which is southwest of Mount Baker. A companion had to climb down to the 4,900-foot elevation to get a cellphone signal and call for help.

He reported that his partner appeared to have fallen 100 feet and had a severe head injury, but was alive at the time of his leaving for help.

Crews attempted a helicopter rescue Thursday afternoon, but the attempt was aborted due to inclement weather in the area, said Kent Catlin, deputy director of Whatcom County Emergency Management.

Ground crews eventually were able to get into the difficult and steep area where the fallen climber was located. By the time a crew reached the climber he had died of his injuries and he had to be left for the night until further efforts to recover him could be made.

On Friday morning, a helicopter team began the difficult task of trying to recover the man's body from the dangerous slope where he was found, Catlin said.

He said it appears that the climbers were not using any ropes or harnesses at the time of the accident and were free-climbing.

The climber's name is being withheld pending notification of his next of kin.
Posted by Unknown at 9:12 PM