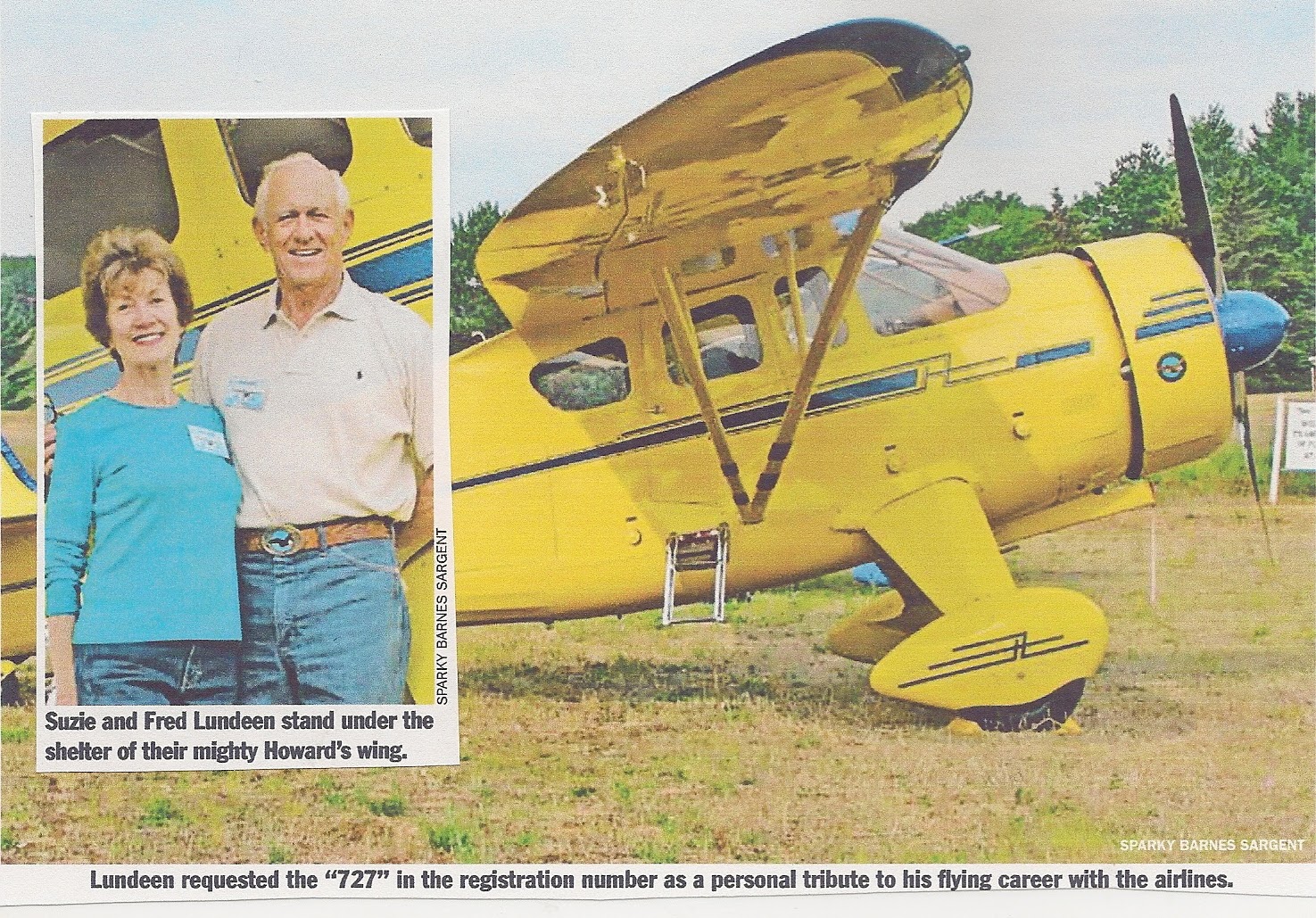 News has reached us with the passing of retired NWA pilot Capt. Fred Wiseman Lundeen, age 82.  After flying three years with Wien Alaska Airlines, Captain Wiseman joined West Coast Airlines in October of 1962.  He was based Seattle for most of his career.  Captain Wiseman is survived by his wife Suzie Lundeen.
To the best of my knowledge, personal condolences may be sent to the Wiseman-Lundeen family at
6521 Turnberry Lane SE  ,  Olympia  WA 98501-9102  ....  (360) 867-0777
To view/sign the online guestbook please visit http://obits.dignitymemorial.com/dignity-memorial/obituary.aspx?n=Frederick-Lundeen&lc=7560&pid=172798930&mid=6156079
Arrangements have been entrusted to Mills & Mills Funeral Home and Memorial Park,
5725 Littlerock Road SW, Tumwater, WA 98512 | 360-357-7743
Should we receive more information as to arrangements we will be sure to update our memorial site at http://pcnflightwest.blogspot.com/
Thank you,
~ Carol for the PCN
Memorial blogspot   http://pcnflightwest.blogspot.com/
I found a 2006 article of interest...read more at
http://eaavintage.org/wp-content/uploads/2013/01/2007-Vol.-35-No.-02-A-Radial-Powered-Beauty-Fred-Lundeens-First-Airplane.pdf
Excerpt:  EAA AirVenture’s 2006 Antique Reserve Grand Champion.........This was the first entry in Fred Lundeen’s aircraft restoration journal for his 1944 Howard DGA-15P.
..............Lundeen was 69 years old when he made that journal entry; now, at 74, he and his wife, Suzie, are happy to share the saga of their completed restoration. His selection of a radial powered aircraft to call his own perhaps had its genesis nearly 50 years ago, when he fell in love with radial engines. That was when Lundeen started his aviation career as a bush pilot for Wien Alaska Airlines................After three years of flying behind those rumbling radials in Alaska, he began flying the smaller DC-3s in 1962 for West Coast Airlines in Seattle, Washington. Six years later, West Coast Airlines entered into a three-way merger with Pacific Airlines in San Francisco and Bonanza Airlines in Phoenix to form Air West........... Howard Hughes bought the airline.........it assumed a new name, Hughes Airwest, and adopted new flying colors—yellow and blue. Republic Airlines purchased Hughes Airwest..............Lundeen’s flying career evolved throughout the years with these airlines as he moved from DC-3s to Boeing 727s. Reflecting upon those days in a gentle tone, he says he “never changed jobs in all those years, but I changed company uniforms five times.”  As a tribute to his fulfilling career, Lundeen requested a special registration number for the Howard—NC727ST (“727” for the airliner and “sierra tango” in honor of his wife, Suzie, whose nickname is “Teeny”).  And the Howard’s yellow and blue color scheme harkens back to his flying days with Hughes Airwest..................
For more pictures and information, visit http://vintageaircraftmuseum.org/2009/08/09/were-back/
Grand Champion – Howard DGA 15P – Fred Lundeen – Olympia, WA

Sent: Monday, October 13, 2014 4:23 PM       Subject: Captain Fred Wiseman
Dear Friends,
Early this morning Fred climbed into the cockpit and took his “last flight west.” It was a blessing, as he has experienced so many challenges over the past few weeks.  He finally went peacefully. He was such an outstanding man, and will be greatly missed.
We’ll be planning a celebration of the wonderful life he lived, and the many accomplishments that were his.
I cannot tell you how much I appreciate your love and deep concern, your many prayers and cards and food and offers of assistance. What amazing kindness and generosity you have shown us.
Love, Suzie
Posted by Unknown at 4:30 AM