Belated notification....this is an ALPA reported death that we had not previously been made aware of.  The ALPA column is the issue month in which the death was reported.  Below is what information I could find.  Additional information and/or corrections are always appreciated.
Thank you,
~ Carol for the PCN
Memorial blogspot   http://pcnflightwest.blogspot.com/ 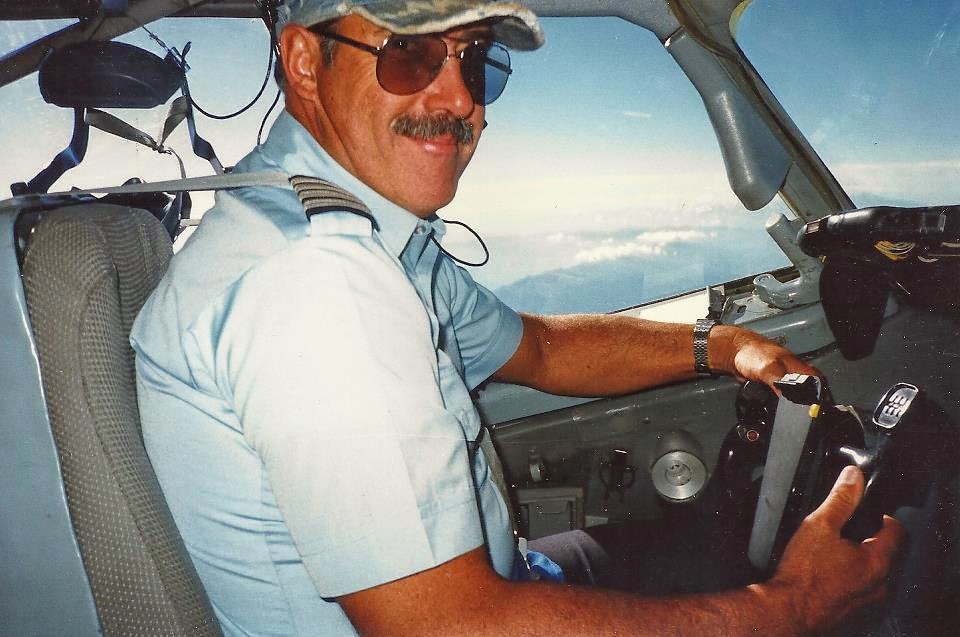 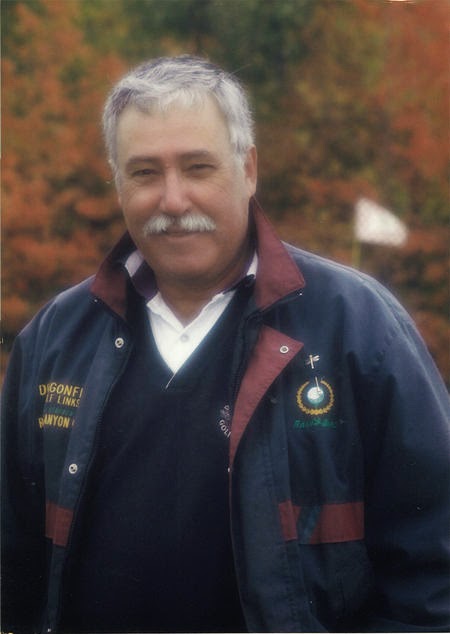 Captain Lanyon retired early with Western Airlines prior to the WA/DL merger.  He is survived by his wife Joy.  Captain Lanyon had most recently resided at Elliot Lake, Ontario, Canada.
http://www.cortezjournal.com/article/20130404/NEWS07/130409903/-1/News07
Robert Morale "Rob" Lanyon III was born June 8, 1936, in Los Angeles, Calif., the son of Robert Morale Lanyon II and Joyce E. (Crozier) Lanyon. He passed away on Friday, March 29, 2013 at his son's residence in Cahone.
Surviving Rob are his wife, Joy Lanyon of Ontario, Canada; his children, Kevin Lanyon and Candie Shobe of Cortez; Lorraine Shafer and husband Mike of Queen Creek, Ariz.; Robert M. Lanyon IV and wife Dana of Santa Rosa, Calif.; and Eric Lanyon and wife, Jenni of Cortez; six grandchildren and seven great-grandchildren. Rob was preceded in death by his parents.
Cremation has taken place and services will be held at a later date.
Arrangements are being made through Ertel Funeral Home. For further information or to send condolences, log on to www.ertelfuneralhome.com
and click on the obituary section.
-----------------------
Facebook page https://www.facebook.com/rob.lanyon.10
Posted by Unknown at 2:47 PM