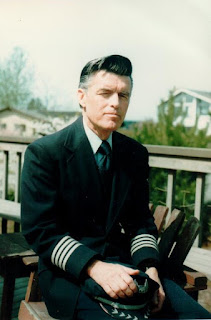 Tom was born on September 16, 1928 in Washington DC. He was the youngest child of Ed and Sarah Smith. Tom grew up during the Great Depression and related many stories of the austerity of those times.
He attended Catholic School in Washington, DC and then moved with his family to Gallup, NM where his father was a government agent on the Navajo reservation.
At the age of 17, he joined the Navy in San Diego and served out the two years remaining in World War II on a Rendova. He then attended college majoring in Aviation to become a pilot.
He joined Western Airlines in 1952 flying DC 3, DC 6, Electra, and 720 B. He attained Captain and flew on 727s for the remainder of his 35-year career, retiring in 1987.
Following this, he bought his beloved Twin Comanche and flew many trips to Canada and across the US. He set a record for a non-stop long distance flight – from Everett, Washington to Louisville, Kentucky in 1992.
Not only was Tom an avid pilot, he used his aviation engineering skills to develop several FAA approved modifications for the Twin Comanche. He pursued his passion for aviation his entire life.
Tom passed away peacefully surrounded by his family on January 15, 2017 in Kirkland, WA in his 89th year. He was preceded in death by sister Mary and brother Paul.
Tom is survived by his wife Helen, daughter Ruth (Ed), stepdaughter Karen (Jerry), sons Paul (Sharon), Tom, Greg (Indira) and Stephen (Nicole) as well as seven beloved grandchildren- Karen, Silas, Derek, Aidan, Brendan, Abby, and Charlotte.
He will be greatly missed by his family and friends.
Anyone wishing to make a donation in Tom's memory may do so to the Museum of Flight, Restoration Project at Paine Field in Everett, WA; 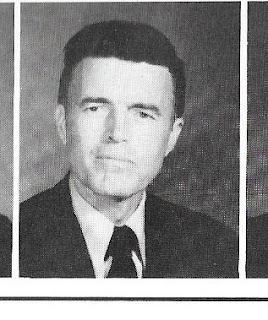 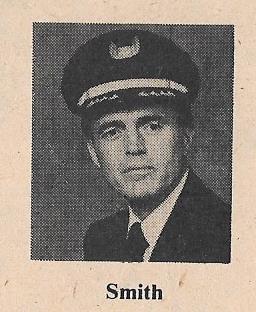