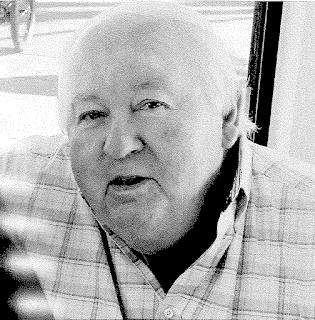 Notification with the passing of RNPA member retired Northwest pilot Captain Dayton Charles Christensen, age 76.  Captain Christensen joined Northwest Airlines 05-19-1969.  Please see obituary below noting services to be held at a later date.
Captain Christensen’s obituary may be viewed online at
http://www.southernminn.com/northfield_news/obituaries/article_e741c12b-e667-521b-ac6a-30d97c35fdb5.html
Also an online tribute site is available at https://www.lastingmemories.com/memorial/dayton-c-christensen
If more information is received we will be sure to pass it along.
Thank you,
~ Carol for the PCN
Obituary..............Dayton C. Christensen   1941–2017


—Dayton C. Christensen, of Clarkdale, AZ, 76, passed away on Tuesday, Dec. 12, at his home from pancreatic cancer. Dayton was born in Northfield, MN, on March 15, 1941 to Hans and Irene Christensen. He grew up on the family farm located on Old Dutch Road five miles west of Northfield. Dayton graduated from Northfield High School in 1959 and from St. Olaf College in 1963. He served as a pilot in the U.S. Air Force from 1963 to 1969 flying B 52 bombers from Minot, ND Air Force Base. Dayton was also a pilot of c130 Hercules aircraft while a member of the Minnesota Air National Guard 133rd Airlift Wing from 1970 to 1984. He joined Northwest Airlines in 1969 and retired as a DC 10 captain based in Honolulu in 2001. Survivors include brother Dennis of Prior Lake, Niece Patti Sloan of Brooklyn Park, Nephew Brad Pfahning of Northfield and cousin Ronald Prinzing of Ogilvie, MN. A memorial service will be held in Cottonwood, AZ in early January. Burial will take place in the spring at the German Union Cemetery in Forest Township of Rice County.
Posted by death at 4:08 PM