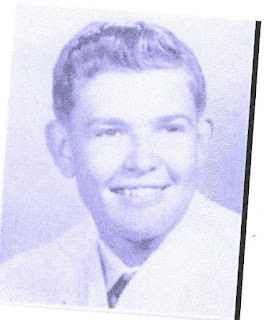 Belated news... as noted this month in ALPA’s magazine In Memoriam Column, the passing of Delta Golden Wings member retired Delta pilot Captain William Poddick Jr., age 79.  I believe born/raised in Florida and a military veteran, Captain Poddick joined Delta Air Lines 06-13-1966 and retired with Delta in May 1997.  He was based earlier at Miami and DFW, then 031/ATL at the time of his retirement.  Captain Poddick had most recently resided in Tavernier, FLorida.  No other details could be found.
If anyone has additional information to share, corrections/updates are always appreciated.
Thank you,

From: Gerald B Smith [mailto:geraldbsmith38@gmail.com] Subject: William Poddick
Bill was a good friend for many years when we flew out of Dallas for Delta. He was a member of the Navy Skeet Team and taught Carolyn and I to shoot sheet before we both began a long stretch of competetive skeet shooting. He was also an expert in shooting International Skeet and live pigeons. Bill and I also did a lot of bird hunting in Texas and shared a rather perilous goat hunt in Alaska. He was a unique individual.
Thanks,