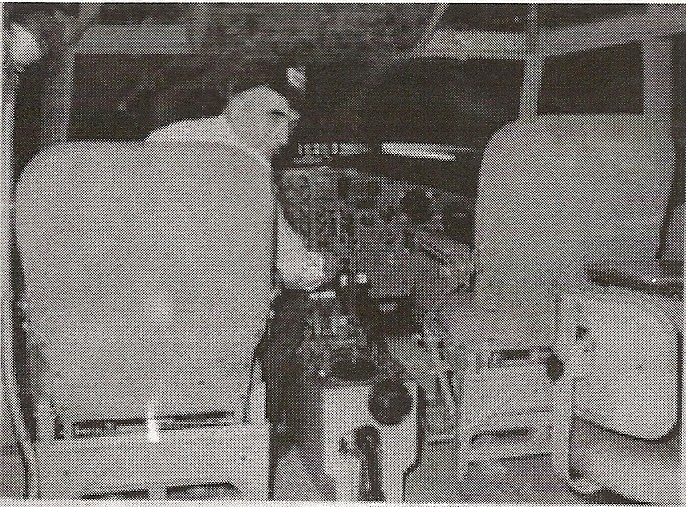 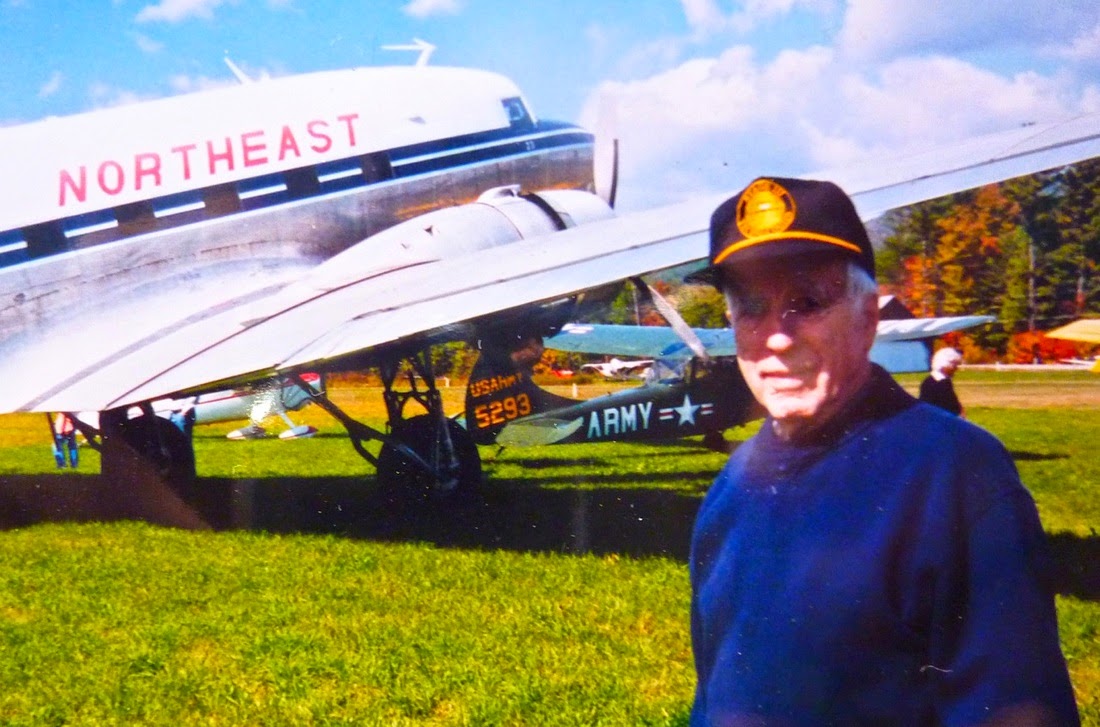 Family has advised us that Delta Golden Wings and Delta Pioneer member, retired NEA/DL pilot and author Captain Bob Mudge passed away in the early morning hours of May 28th.  Born August 1, 1919 Robert Wiswell Mudge was 94 years of age at the time of his passing.  Captain Mudge first joined Northeast Airlines as a meteorologist  09-03-1941.  His pilot senority date is shown as 04-22-1943.  Captain Mudge retired with Delta Air Lines at the mandatory age 60 in 1979, based Boston. He is survived by his wife Winifred ‘Win’ and their son Gordon.  The Mudges had resided at 99 Birch Hill Road, Stow Mass. but more recently to an assisted facility in Acton MA.
To date we have not seen an online obituary nor are service arrangements known.  Should we hear more we will be sure to pass along the information and update our blogspot at   http://pcnflightwest.blogspot.com/
Thank you,
~ Carol Faulkner, PCN death notice communicatordeath@pilotcommunication.net 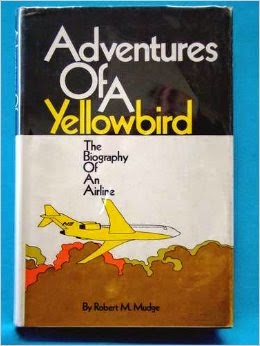 You may visit the Delta Museum for more Northeast Airlines history and information at http://www.deltamuseum.org/exhibits/delta-history/family-tree/northeast-airlines
Book: Adventures of a Yellowbird: The Biography of an Airline, by Robert W. Mudge, 1969. History of the airline, written by Northeast captain hired in 1941.
About the author:  Captain Mudge, after graduating from college, began his airline career as a meteorologist for Northeast Airlines.  With his eye on the cockpit he transitioned to positions of ground school instructor, and instrument flight instructor before becoming an airline co-pilot and later captain.  As a Northeast captain he served as line pilot, instructor, and check pilot, and was Project Manager-Training Development.  In addition to many technical articles in the fields of meteorology, navigation, flight technique and training, he is the author of Meteorology for Pilots (McGraw-Hill, a textbook that has been used by some of the leading airlines and in college courses.
Robert Wiswell Mudge   ...........  trainer, writer, consultant
Location:   Stow, MA   USA
Robert Wiswell Mudge is recognized in Marquis Who's Who.
From: GC      Sent: Wednesday, May 28, 2014 8:56 AM     Subject: Bob Mudge
Win Bob Mudge’s wife called, said Bob passed away today 5/28/14 peacefully at 0500.
More information to follow.
George
From: GC      Sent: Thursday, February 27, 2014 12:32 PM     Subject: Bob Mudge

Winifred Mudge called today said Bob has dementia.  They have moved to a facility in Acton MA. She has her room and Bob is on another floor that cares for him. Winnie sees Bob about once a day, has his good and not so good days.   Gave Winnie my e-mail so their son can keep me updated.
Mailing address; Bob Mudge, 10 Devon Dr., Room 227. Acton MA, 01720.
Will pass along any updates.
George