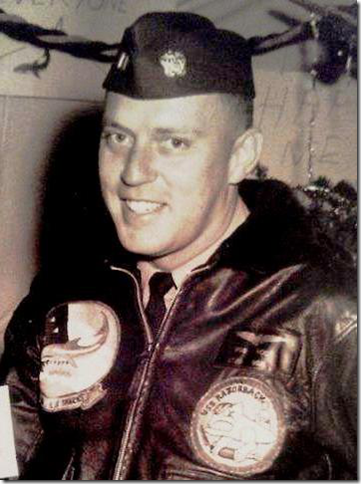 Surrounded by his family, Bob succumbed to pneumonia on October 20, 2014 at the Mayo Clinic Hospital in Phoenix.
Bob was born, January 6, 1939 in Denver, CO. He was a graduate of Rapid City High School (South Dakota) and an alumnus of the University of Colorado. Bob was a Vietnam War era Combat Pilot and Squad Commander rising to the rank of Lieutenant. He was a proud Northwest Airlines pilot who spent over 30 years as a commercial airline pilot, instructor pilot and check airman. Bob loved his life as an aviator, telling heartfelt stories about his many flying adventures.
Outside of flying, Bob had three passions. He was a Journalism major at Boulder and his enthusiasm for writing remained throughout his life. Bob’s A Family Christmas Letter, Surprise From Surprise and The Root Cellar (written for the RNPA magazine) showed his wit, insight, and often self-deprecating humor.
Playing the piano was a constant presence throughout Bob’s life. He learned to play on his dad’s Steinway and played at his college fraternity house parties, Officer Club events and all manner of social gatherings at home throughout his life. Joplin’s The Entertainer, Rachmaninoff’s Prelude in C Sharp Minor and Happy Birthday were among the classics Bob shared for those who gathered. 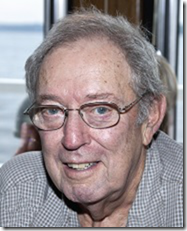 Golf became Bob’s favorite hobby while a teenager in Montana. During his 60 years as a golfer, he played while on R&R in Vietnam, played in the desert in California, played the TPC at Sawgrass (he knocked it stiff on the island green) and shared many, many golf adventures with his best friend for more than 50 years, Peter Petersen.
Bob is preceded in death by his parents Robert and Ida. He is survived by his wife, Verlee and their four-legged “kids” Mulligan and Ace. He is also survived by his sister Kathy Feininger (Conrad) of Westport, MA, children, Rob (Kay) of Shakopee, MN, Karen of Keystone, SD, Beth (Chris Olson) of Jordan, MN and Tim (Tanya) of Shakopee, MN and ten grandchildren.
A memorial service is planned in Surprise, AZ for November 19th at 1:30p.m. at the Chaparral Center in Sun City Grand. A service will also be held in July, 2015 near Stonebrook Golf Course in Shakopee, MN.

It is my sad duty to tell you that Bob Root passed away on Monday, Oct 20, at 3:15pm in the Mayo Clinic Hospital in Phoenix.

Services are pending.  Lee hopes to be able to have a Phoenix gathering on Nov 20 in Sun City Grand.  Time and place to be determined.